We are the Substance Use in Sport and Health Committee (SUSH)

The Substance use in Sport and Health Committee is a standing committee of the SMSCM which, provides leadership, educational and consultant services to members of the sport community to foster and maintain drug-free sport. Our specific objectives are set by, and developed through collaborations with our funding partners in this important initiative:

Sport Manitoba, Manitoba Healthy Living, Manitoba Children and youth Opportunities, and Manitoba Education. The Committee recognizes that substance use affects many on personal and professional levels. Members of the sport community use recreational drugs, performance enhancing substances, and agents designed to mask detection of banned substances. Through education programs, resources, links to experts and other organizations, and positions statements, members of the sport community can receive information on Substance Use in Sport.

We believe that this information will have a positive influence on the decision making process of our youth and will aid in the prevention of inappropriate use of substances.

Smokeless tobacco is endemic in certain male sports in Canada, the United States and Europe.

The Sport Medicine and Science Council of Manitoba has surveyed over 2000 athletes involved in many different sports. The survey examines substance use patterns categorized by sport and athlete sex.

One of the concerning results is the alarming levels of use of chewing tobacco. In some male team sports, the use of chewing tobacco reaches 54% of all participants in that league! Higher rates of use exist in young men from 15 to 22 years of age, but athletes as young as 12 years old are beginning to chew, and much of this harmful behavior can be attributed to sport involvement. Athletes involved in hockey, baseball and softball, as well as rugby are particularly prone to use.

Further, concurrent use of alcohol and tobacco provides a synergistic environment for the development of oral cancer. Up to 87% of male athletes, are drinking alcohol at substantial quantities in the same age group as those using chewing tobacco.

Dentists are well positioned to provide assistance in reducing chewing tobacco use. Know the signs, and share your concerns with them.

You can call it what you want – smokeless tobacco, spit tobacco, snus, chew, snuff, pinch, plug or dip – but don’t call it harmless! Chew tobacco provides for delivery of high levels of nicotine, and therefore has serious addictive properties. Two cans a week of chew is the equivalent of 1.5 packs a day in nicotine! The average consumption by male sport users is 1.5 tins per week and parents were often unaware of chew use.

Oral cancers are almost as prevalent as sun related melanomas in the Canadian population, and both of these are almost entirely preventable by curbing the harmful behaviours. Education on the risks of chew, and early signs of cell changes are very beneficial in aiding in chewing tobacco cessation.
The Sport Medicine and Science Council has produced an information card and WRHA published a great article in the Jan/Feb 2013 WAVE magazine. 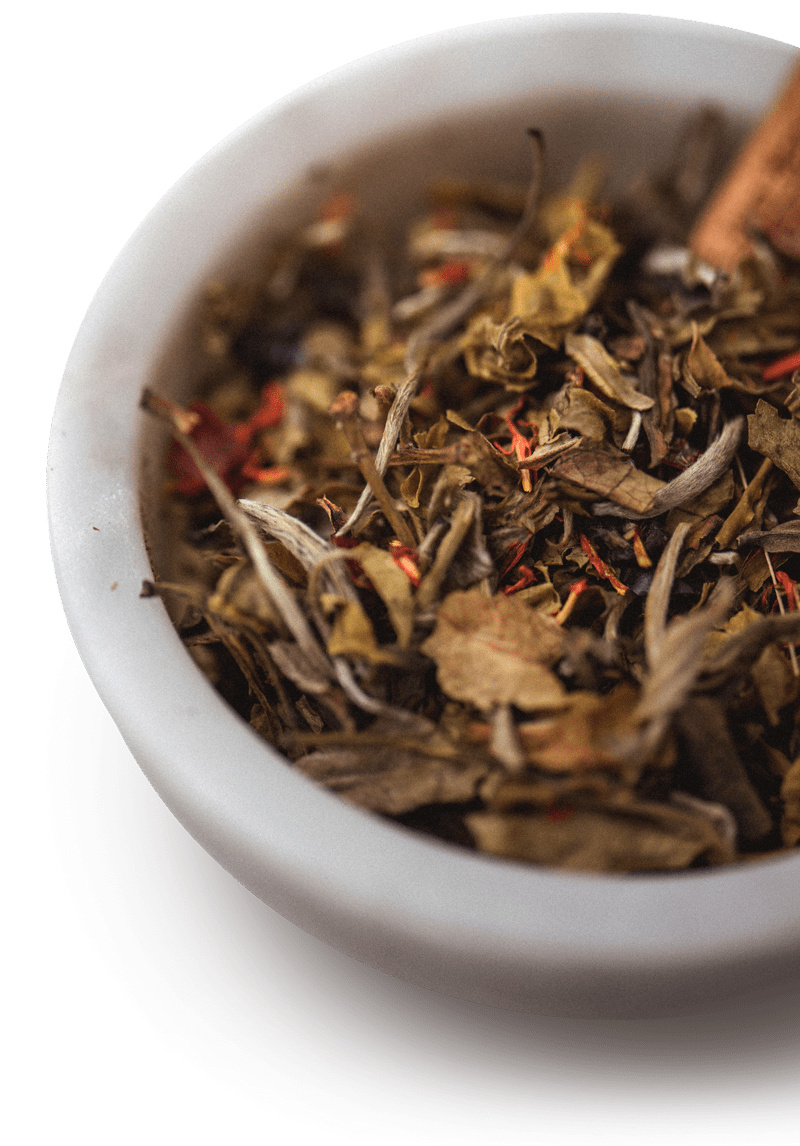 Any consumption of a substance for the purpose of enhancing performance must be considered in light of the following issues which are centered around the athlete:

FAIR PLAY – cheating to win, using substances which are banned or restricted by a sport

LEGAL – is the substance legal to possess / purchase

Other broader considerations include; the influence of an athlete as a role model, and the pressures of the sport/entertainment industry.

-To provide specific information about each secondary message area (FAIR PLAY, LEGAL, PERFORMANCE, MEDICAL, SAFETY, FINANCIAL) and their impact on the athlete.

-To provide students with information necessary for informed decision making when considering use of substances related to sport including performance enhancing substances, alcohol and cigarettes.

-To provide information to students to understand the consequences of consumption or use of alleged performance enhancing substances.

The Sport Medicine Council of Manitoba is dedicated to serving the needs of athletes in Manitoba and helping them to achieve personal excellence. Performance Enhancement Workshops are a great tool that athletes and coaches can use to benefit overall performance. The SMCM offers these courses to all interested groups with registration fees varying depending on the group and their wishes at the workshop.

These Workshops provide athletes and coaches with information on how to apply the latest performance enhancement training techniques to sports. Both theory and/or practical sessions are included for each of the topics:

These Workshops can be tailored to specific sports, please contact the Sport Medicine Council to discuss the needs for your sport.

The 2021 Annual Scholarship is now accepting applications. Two $1000 scholarships are awarded to 1 undergraduate and/or 1 graduate student in the paramedical field. Visit sportmed.mb.ca/scholarships for more details. The deadline to apply is September...

Notice to all members and interested individuals in the sport and affiliated organizations. The Sport Medicine and Science Council Manitoba will be hosting its Annual General Meeting on Tuesday, June 15 at 6:00 pm (CDT). It will be held virtually through zoom. To...

Manitoba Athletes, it is no surprise that the impact of COVID-19 has caused a drastic change to your training regimen. When gyms and performance centers abruptly closed to stop the spread of the virus, an abrupt shift in priorities took place. Barbells and racks were...